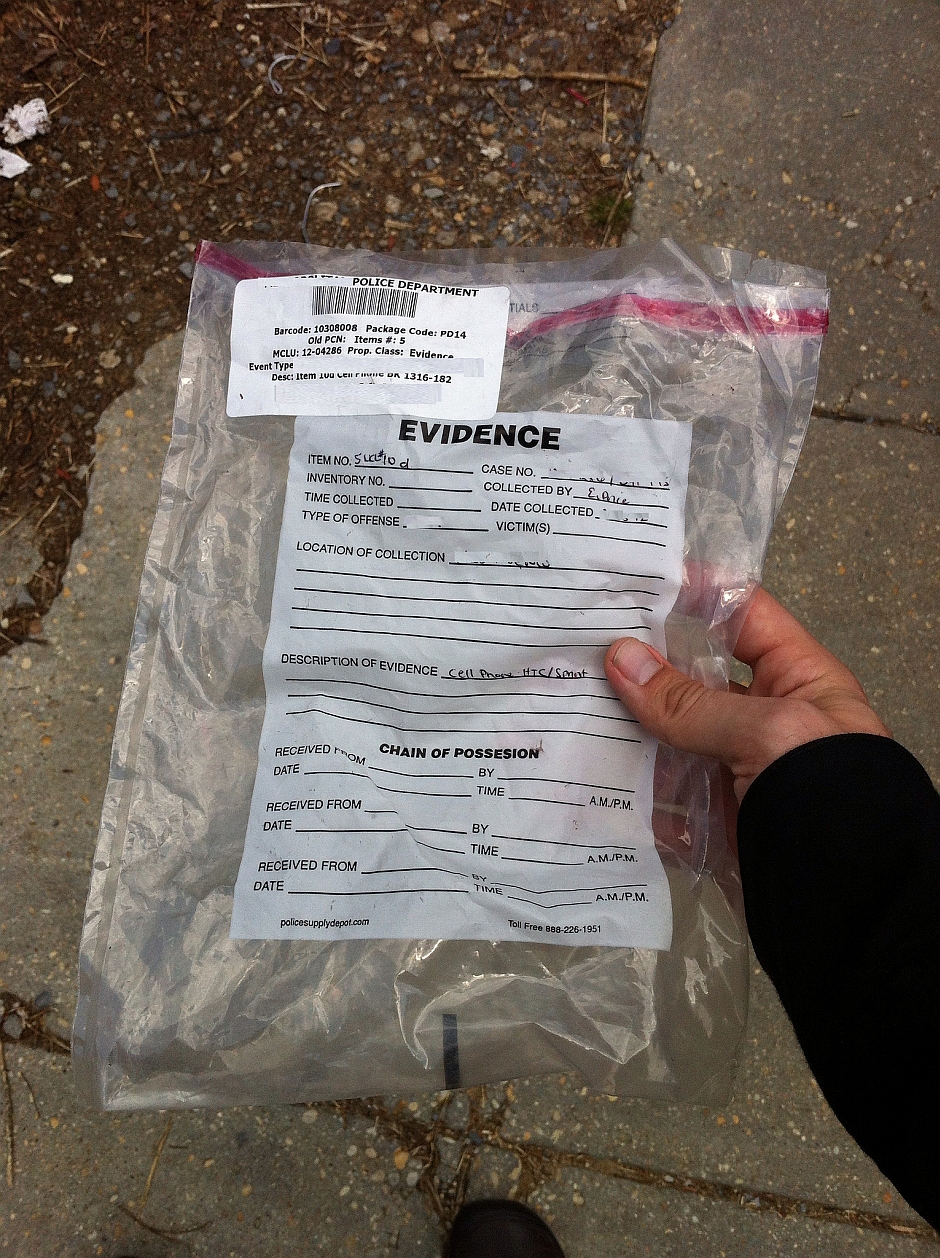 Kate, a sex worker in Northern Ireland, shares her fears on how the new sex purchase ban will be enforced.

A rainy night in Belfast. Cold and wet with a wind whipping round the corners of the barren streets where women used to stand. How things have changed. A decade ago, even on such a horrible early winter’s night, there would have been activity, but the law changed and drove the women away. Many moved inside, others stood in darker corners by derelict houses or under battered trees in city parks, waiting for the cars.

Now, the law’s about to change again. Protesting that they don’t want to criminalise the women – just the men who seek out the women – the gentle Sinn Fein folk demanded that the old rule against loitering for the purposes of prostitution be struck down.

We talked about this, a few of us, at the quaintly but tautologically-named Commercial Sex-workers’ Clinic recently. The wonderful woman and man who run the service…