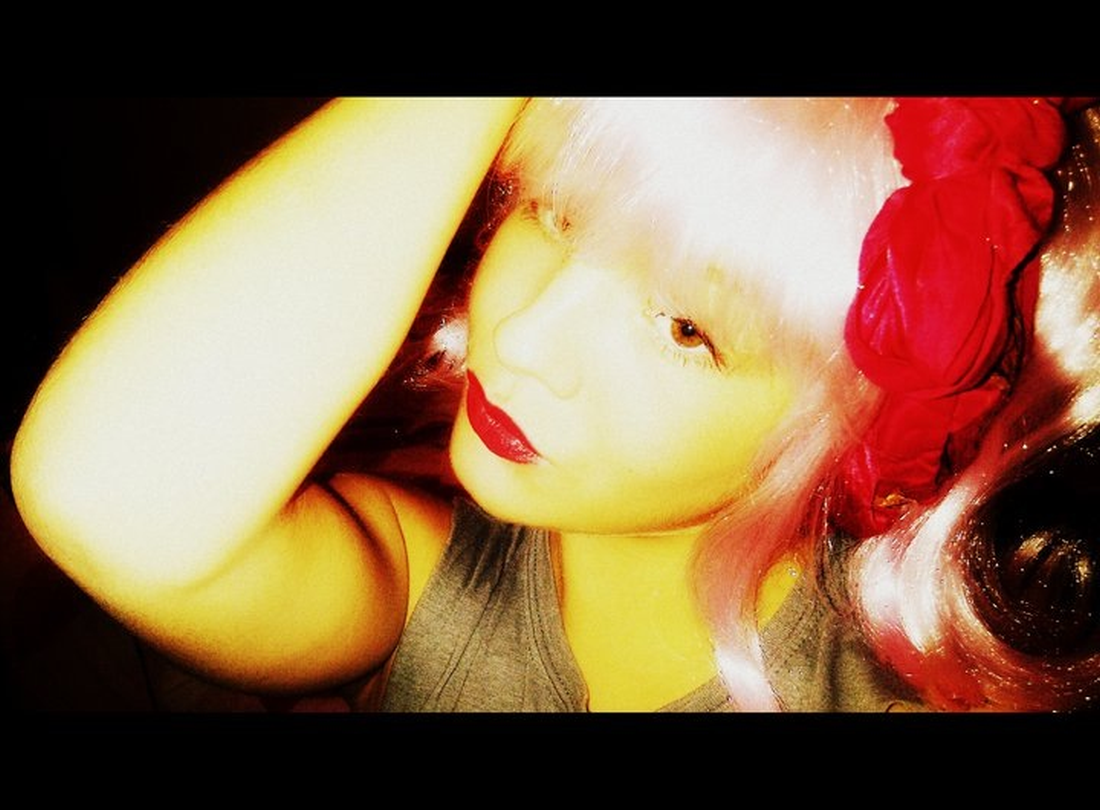 Follow the turbulent life of a call girl, Nicole O’Connell, from December 2000 when she travels from London to Sydney in the hope of breaking her heroin habit. Having witnessed the damage heroin wreaked on her best friend, Shelley, Nicole despised the drug. But after Nicole’s youngest sister was left for dead on the M1 last year, nothing else worked to relieve her guilt.

Within days of arriving in Sydney, Nicole meets another junky, Lorna, and is back on smack. Lorna appears to be a good friend to Nicole, but there are things about Lorna, Nicole is yet to learn. Mickey, another heroin addict, who Nicole meets at Manly Beach, falls in love with her. But can he save her from Lorna? And most of all, can he save her from herself and the dangerous and life-threatening situations she gets herself into?